People generally have an idea of what type of pet they would like to have if any at all. However, becoming a pet owner one has to make a very well-thought decision. Cats and dogs usually live 10 to 15 years, so if you decide take one home you have to fully understand what you may encounter during the following years. So if you are serious about finding yourself a furry friend here are some points that you may want to consider.

END_OF_DOCUMENT_TOKEN_TO_BE_REPLACED Now, you may think that a feral cat is no big difference from a regular domestic cat since they look alike and are of similar size and you will be seriously wrong if you do so. Feral cats are actually different from stray cats and especially from home cats. Now, stray cats are usually either home cats that have been dumped by their owners or were born from such dumped pets. Stray cats can behave wild, but it usually does not take much effort to tame one. Feral cats are different. A feral cat is actually a wild animal with zero human interaction experience and therefore a real challenge to tame. As you can see, a feral cat is not the best option for making a pet friend.

If you ever happen to deal with a feral cat you should know that there are rescue organizations dedicated to the trapping, spaying and neutering of feral cats. These organizations often return the cats to where they were originally found after having them spayed and neutered.

You may be surprised but feral cats are actually not that rare animals. You can find them in rural areas, abandoned buildings or even parks and alleys.  You may happen to see one sometime but don’t think it would be easy to catch.  Remember, feral cats have little to none human interaction in their lives so a sudden encounter with you could easily make the cat  dart away. END_OF_DOCUMENT_TOKEN_TO_BE_REPLACED

The Poodle is commonly acknowledged to be the most wisely intelligent of all members of the canine race. There is a general belief that he is a fop, whose time is largely occupied in personal embellishment, and that he requires a great deal of individual attention in the matter of his toilet. It may be true that to keep him in exhibition order and perfect cleanliness his owner has need to devote more consideration to him than is necessary in the case of many breeds; but in other respects he gives very little trouble, and all who are attached to him are consistent in their opinion that there is no dog so intensely interesting and responsive as a companion. His qualities of mind and his acute powers of reasoning are indeed so great that there is something almost human in his attractiveness and his devotion. His aptitude in learning is never denied, and many are the stories told of his marvellous talent and versatility.

Not merely as a showman’s dog has he distinguished himself. He is something more than a mountebank of the booths, trained to walk the tight rope and stand on his head. He is an adept at performing tricks, but it is his alertness of brain that places him apart from other animals. END_OF_DOCUMENT_TOKEN_TO_BE_REPLACED The Deerhound is one of the most decorative of dogs, impressively stately and picturesque wherever he is seen, whether it be amid the surroundings of the baronial hall, reclining at luxurious length before the open hearth in the fitful light of the log fire that flickers on polished armour and tarnished tapestry; out in the open, straining at the leash as he scents the dewy air, or gracefully bounding over the purple of his native hills. Grace and majesty are in his every movement and attitude, and even to the most prosaic mind there is about him the inseparable glamour of feudal romance and poetry.

From remote days the Scottish nobles cherished their strains of Deerhound, seeking glorious sport in the Highland forests. The red deer belonged by inexorable law to the kings of Scotland, and great drives, which often lasted for several days, were made to round up the herds into given neighbourhoods for the pleasure of the court, as in the reign of Queen Mary. But the organised coursing of deer by courtiers ceased during the Stuart troubles, and was left in the hands of retainers, who thus replenished their chief’s larder. END_OF_DOCUMENT_TOKEN_TO_BE_REPLACED The Collie dog makes an excellent sporting dog, and can be taught to do the work of the Pointer and the Setter, as well as that of the Water Spaniel and the Retriever. He can be trained to perform the duties of other breeds. He is clever at hunting, having an excellent nose, is a good vermin-killer, and a most faithful watch, guard, and companion.

Little is known with certainty of the origin of the Collie, but his cunning and his outward appearance would seem to indicate a relationship with the wild dog. Buffon was of opinion that he was the true dog of nature, the stock and model of the whole canine species. He considered the Sheepdog superior in instinct and intelligence to all other breeds, and that, with a character in which education has comparatively little share, he is the only animal born perfectly trained for the service of man. END_OF_DOCUMENT_TOKEN_TO_BE_REPLACED The dogs which take their name from the island of Newfoundland appeal to all lovers of animals.There are now two established varieties, the black and the white and black. There are also bronze-coloured dogs, but they are rare. The black variety of the Newfoundland is essentially black in colour; but this does not mean that there may be no other colour, for most black Newfoundlands have some white marks. In fact, a white marking on the chest is said to be typical of the true breed. Any white on the head or body would place the dog in the other than black variety. The black colour should preferably be of a dull jet appearance which approximates to brown. In the other than black class, there may be black and tan, bronze, and white and black. The latter predominates, and in this colour, beauty of marking is very important. The head should be black with a white muzzle and blaze, and the body and legs should be white with large patches of black on the saddle and quarters, with possibly other small black spots on the body and legs. END_OF_DOCUMENT_TOKEN_TO_BE_REPLACED Almost all breeds of dogs are group oriented, as they need to interact with other species of their group to remain secure. Golden Retrievers, in particular, have been bred over the years to be geared more towards people. They make great guide dogs for the blind, friends for younger children, and even assistants for those who love to hunt. Due to the way they have been bred, they need to interact with people on a frequent basis.

They are merciful dogs at heart, and will tolerate several mistakes from you all the while wanting nothing more than you to acknowledge the fact that they are there and pat them on the head. Further proving that Golden Retrievers aim to please, is the fact that they were the first three dogs to obtain the Obedience Trial Championships – which is quite a statement indeed. END_OF_DOCUMENT_TOKEN_TO_BE_REPLACED 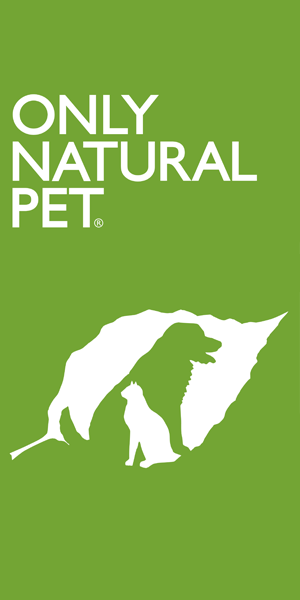 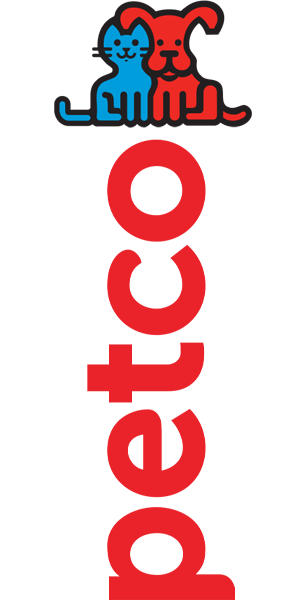 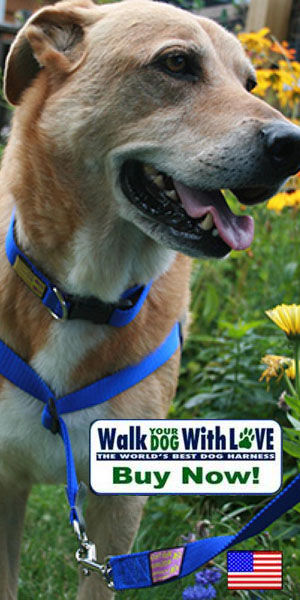